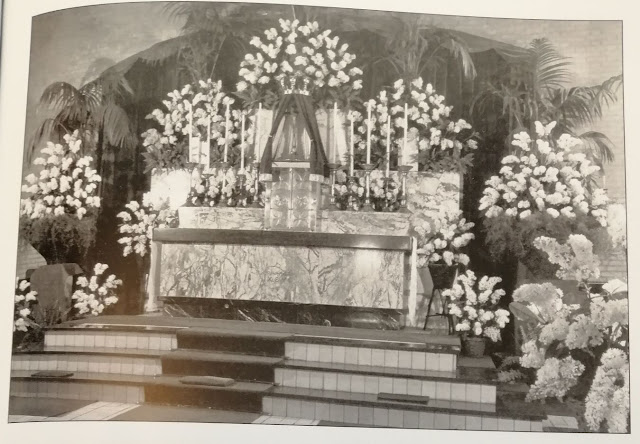 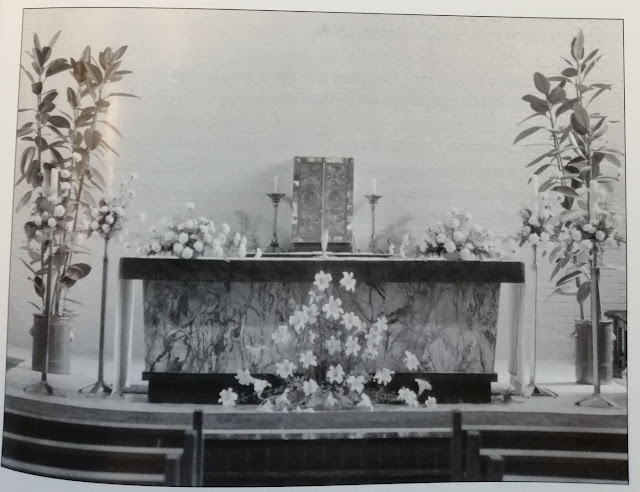 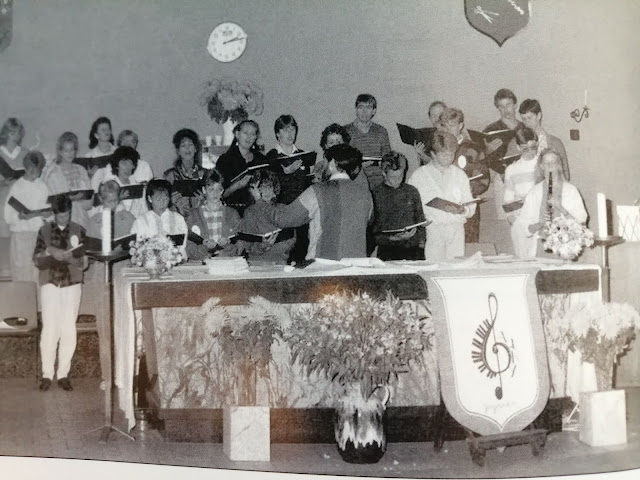 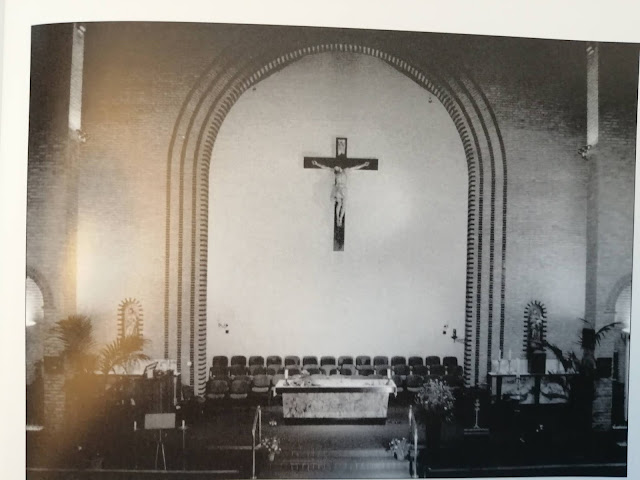 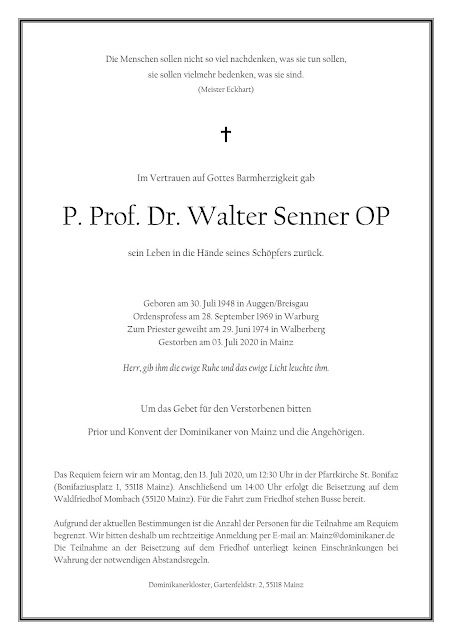 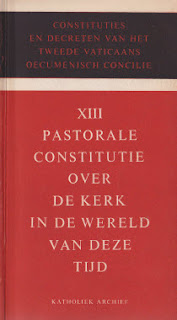 "How long is hoc hodiernum tempus to be deemed to last?

A few hundred Council Fathers were worried by the incorporation into a conciliar constitution of transient observations relating to a rapidly changing world: which is why, to satisfy such traditionalist pedantry, a long exculpatory Note is attached to that constitution's title. But - still - how long was their hodiernum tempus?

In the World outside the conciliar aula, that 1960s tempus passed quite quickly. The Beatles soon became what they are now, a delightful but retro taste. I recall the first of Ian Fleming's books to be made a film ... that distant decade when female parishioners told me that I resembled Sean Connery ... but, as the years passed after Dr No, the producers increasingly found Fleming's hodiernum tempus much too old-fashioned ... and commissioned new scripts. Among politicians, hoc hodiernum tempus was marked by the Cold War and fears that the Menace of World Communism would gobble up country after country until we had Soviet Commissars looking over our shoulders as we ordered our books up to Duke Humphrey or punted down the Cherwell. That tempus passed before the 1990s.

But perhaps hodierna tempora last longer in the Church? Did the hodiernum tempus Concilii Vaticani II end with the death of the last pope who was himself a Father of the Council - in 2005? (I presume that, long before then, the last conciliar diocesan bishop had retired upon reaching the retirement age). Or will hoc hodiernum tempus end when the last old gentlemen ... Kuengs and Ratzingers ... who were bright young periti of the Council, have passed to their (immensely varied but equally deserved) rewards? Or let us consider the Babes of the Council: those who ... despite the contraceptive frenzy of the time ... succeeded in getting conceived during the conciliar decade. They are already in middle age, tut-tutting in front of their mirrors over their white hairs and counting the wrinkles round their eyes. In a generation they will be retiring; a generation after that they will be as deadish as I shall be. Which of these landmarks might indicate the end of hoc hodiernum tempus?

And what about the Internet? Even the invention of printing had a lesser effect than this innovation.

A preoccupation with "the Council"is in fact a determination to live in the increasingly distant past.

This point seems to me so blindingly obvious that I almost feel ashamed to make it, lest you throw up your hands in boredom or despair and turn elsewhere in your computers.

I wonder how long it will be for the obvious to become obvious to the blind."
Gepost door The Belgian Thomist op 22:48 Geen opmerkingen: 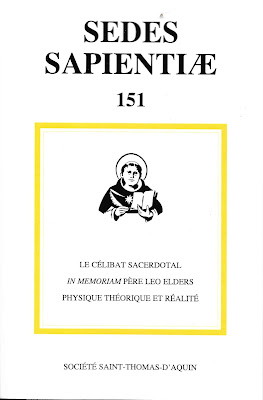 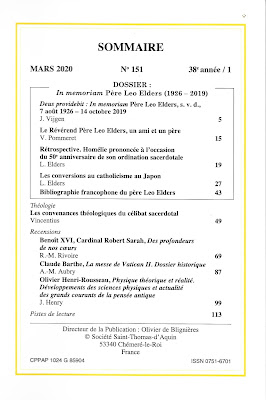 A queer and almost mad notion seems to have got into the modern head that, if you mix everybody and everything more or less anyhow, the mixture may be called unity, and the unity may be called peace.
It is supposed that, if you break down all doors and walls so that there is no domesticity, there will then be nothing but friendship. Surely somebody must have noticed by this time that the men living in a hotel quarrel at least as often as the men living in a street…
These foolish people trace all the chances of war to the very thing which will always be the best chance of peace — men’s habit of dwelling in their own boundaries and minding their own business. The only hope of attaining amity lies, not in ignoring boundaries, but, on the contrary, in respecting them. 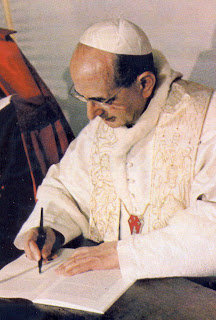